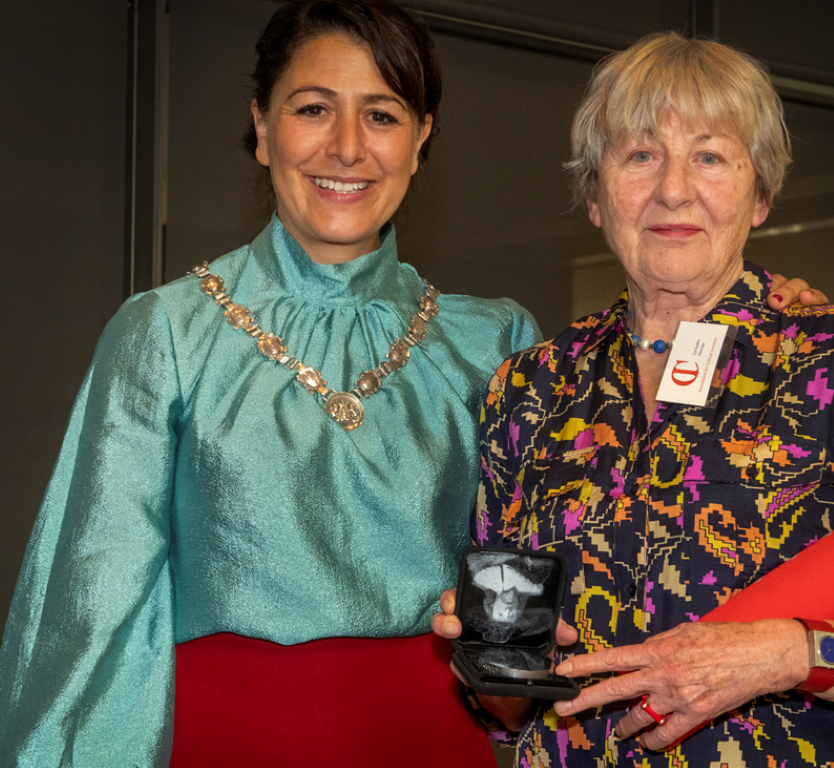 By Lia24 September 2022No Comments 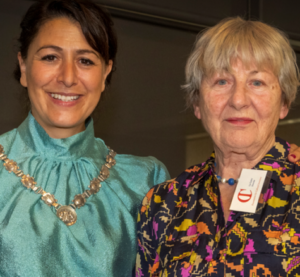 On Sunday, August 28th, 2022, SCI celebrated its 25th anniversary with a festive gathering in the Hermitage at the Amstel. A varied program with various speakers and presentations:

At the end of the afternoon, deputy mayor and alderman of Art & Culture, Touria Meliani, presented the Frans Bannick Cocq Penning to Lia Gorter on behalf of the Amsterdam Board of Mayor and Aldermen.

Lia Gorter received this award for her committed service to SCI.

See also the message on the website of CODART: