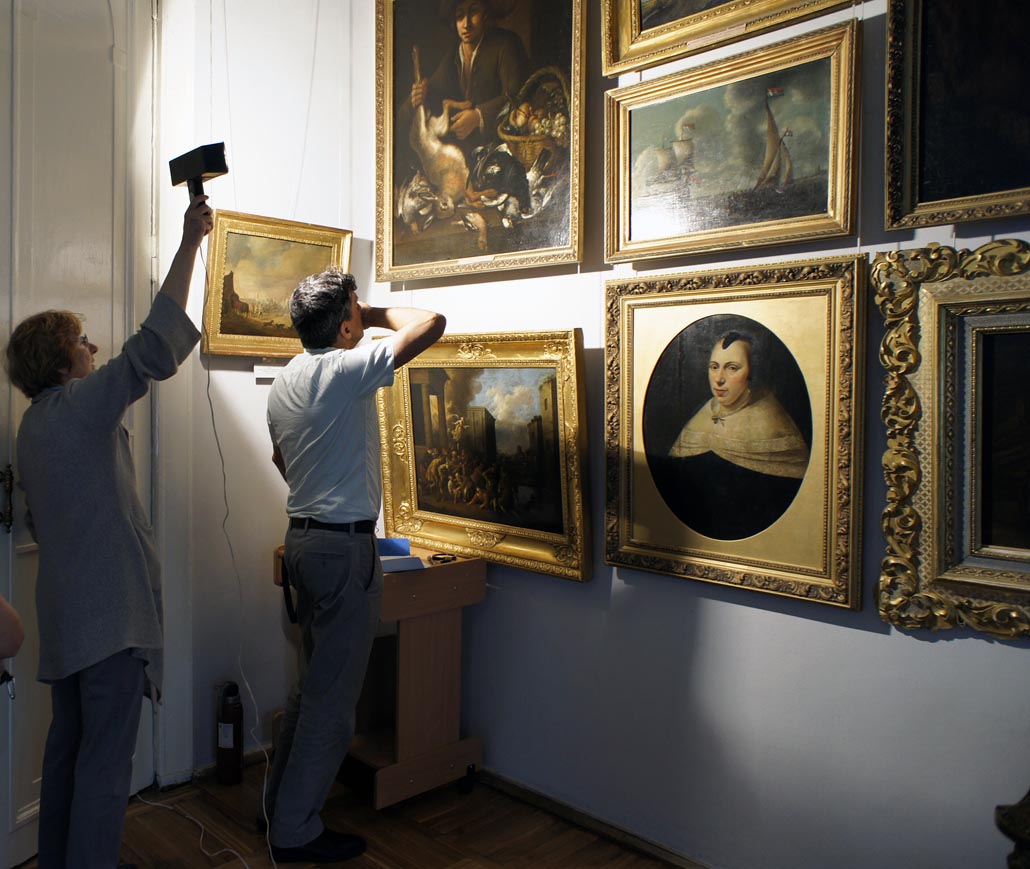 The West-European collection features graphic artworks of outstanding Flemish, Dutch, Italian, French, German and English masters of the 16th to 19th centuries. Since 1969 the museum is located in the town manor of the well-known Kaluga merchant family Bilibins, owned by Chistokletovs since 1869.
The manor of the empire style consists of the basic two-storied house, two wings and a coach-house, and is separated from the street by fencing with a gate. The manor was constructed in 1809-1810.
The initial architectural shape was essentially preserved including even the interiors; only the garden and the park were lost.

The main house of the manor acquired the status of an object of cultural heritage of the federal significance.